It seemed like a good idea at the time. It’s the rallying cry of youth across geography and time. Its the impetus behind too many bad ideas and regrettable decisions to count. 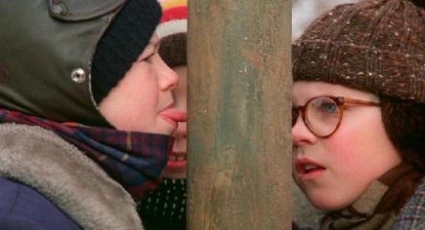 (How many of you lived this story.)

The idea generally is that young folks don’t always think about or understand the consequences and implications of their actions. 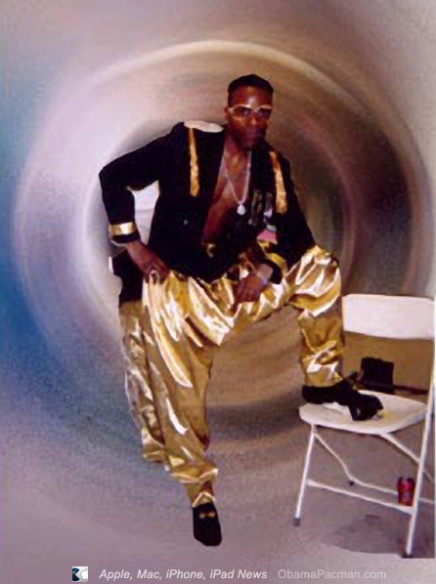 There is, however, another side of that statement. It seemed like a good idea at the time can be said of those times when you are doing what you feel is right to later discover you were mistaken. Those times when you are sure your right only to find out you were wrong. I think we’ve all had those moments where we are advocating for something passionately and realize all too late that our passion was misplaced. Sporting events seem to bring this out in people. A few months back you would have heard me eloquently explain why the Denver Broncos would easily win the Superbowl. 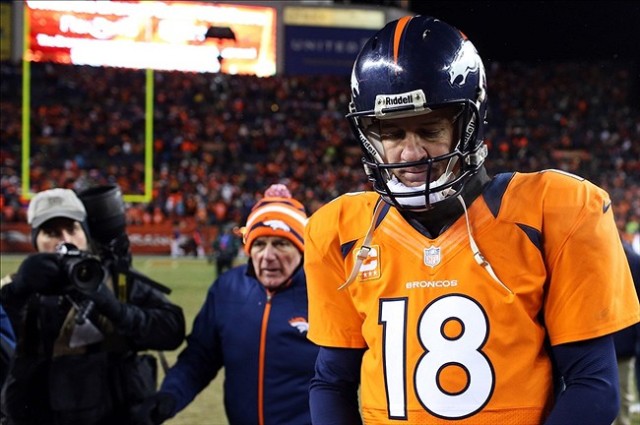 (And the agony of defeat.)

This happens with important things too. Your a strong advocate for a political candidate and then they let you down. You believe a reform will be positive and then it doesn’t go the way you expected. I’m sure you have your own story. For me I remember arguing with my brother that I was sure they’d find weapons of mass destruction in Iraq, I was so sure they would. 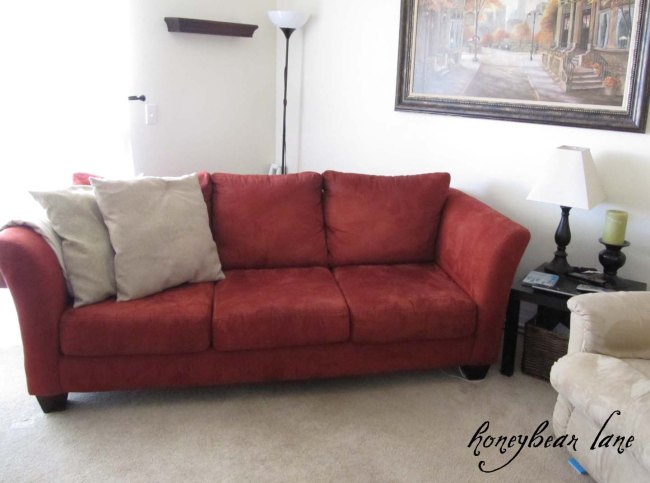 (Did they ever look under the couch cushions?)

These mistaken beliefs can shape our actions our outlooks and our values. I kept thinking about this while reading today’s reading.

So then, putting away falsehood, let all of us speak the truth to our neighbors, for we are members of one another. Be angry but do not sin; do not let the sun go down on your anger, and do not make room for the devil. Thieves must give up stealing; rather let them labor and work honestly with their own hands, so as to have something to share with the needy. Let no evil talk come out of your mouths, but only what is useful for building up, as there is need, so that your words may give grace to those who hear. And do not grieve the Holy Spirit of God, with which you were marked with a seal for the day of redemption. Put away from you all bitterness and wrath and anger and wrangling and slander, together with all malice, and be kind to one another, tenderhearted, forgiving one another, as God in Christ has forgiven you.

That opening line, Let us put away falsehoods has become something of a trap for people. Since it goes on to talk about the manner in which we are to live people understand this to mean “Understand the truth of God and live accordingly.” That is all well and good in theory but a lot harder in practice. The truth is on a lot of issues there is no universal agreement with what God’s truth is. This can lead to people on both sides of the issue claiming that the other is blind to God’s truth. Lumping those who disagree with them into the group of thieves and evil doers in the reading. In the end people walk away frustrated with one another.

The Church has reversed it’s understanding of a lot of issues over the past few thousand years. The church has in the past been pro slavery, pro gender inequality, pro crusades, anti Jewish, and a lot of other mistaken stances.

The problem is we are always clouded by our own thoughts and ideas. We as people are very good at using the bible to justify our beliefs. The problem is that often we don’t realize we are doing it. In that list of poor stances the church has taken I’m sure there were people who followed along whole heatedly believing they were doing what was right.

Perhaps when the reading is talking about forgiveness and putting away malice one of the things that it is referring to is setting our ego aside. Perhaps we should always remember that we have been wrong in the past and will be wrong again. Sure we should stand strong in our convictions but at the same time we should be open to other ideas, hear people out and even challenge our own assumptions. If an idea can withstand scrutiny, debate and counter argument then it is a valuable idea, one on which to stand. Hopefully the next time we say “it seemed like a good idea at the time” it’s followed up with “so I’m glad I cam to a new understanding” not “and I’ve held tightly to that bad idea for years”. 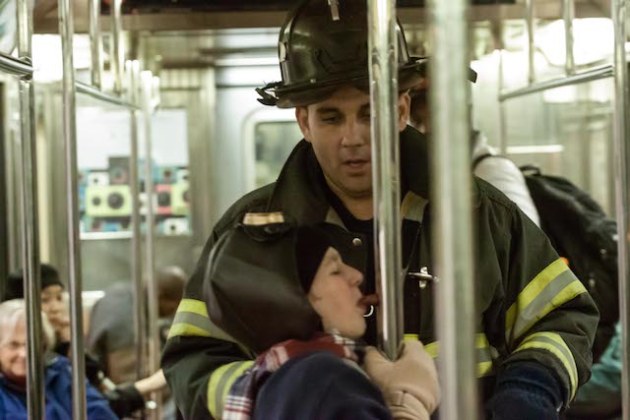