Usually I don’t have any idea what image I want to use when I write one of these devotionals. 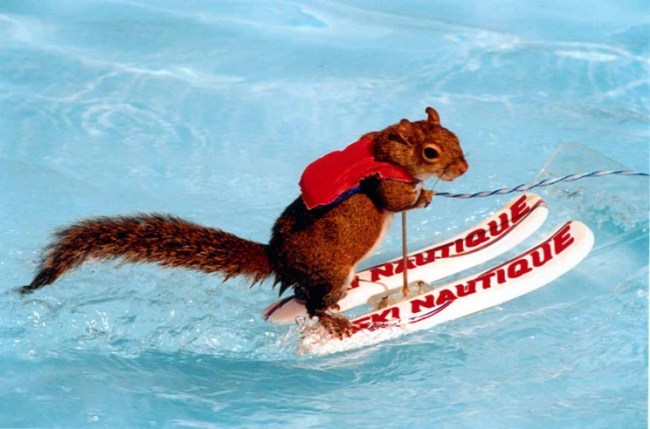 (For instance I’m Still waiting to use this image)

This week was different. I’m a big fan of the show Breaking Bad. The show is about a Chemistry teacher ,Walter, who after being diagnosed with cancer decides to begin manufacturing drugs, using his formidable knowledge of chemistry. Suffice it to say The show is definitely centered around adult themes and is far from family friendly. What caught my attention about the show wasn’t the story line it was the characters and the acting. This is a show about character development as Walter develops from a mild mannered teacher into a criminal. It’s also about the development of the characters around him whose own development is altered by Walt’s actions. It’s fascinating how simple character development executed so well can be so gripping. You end up caring about the characters curious about what will unfold in their lives and how those events will change them. Many critics have gone so far as to say that in terms of writing, acting and story that it is the best show of all time. On Sunday the show aired it’s final episode, there was a lot of story lines to tie up and many wondered how they would do it. I had a different question though it was what was Walt’s ultimate motivation, what led him to follow such a destructive path. Was it Money, power, family, fear or something else. As the episode went on this question went unresolved. And with two minutes remaining this scene aired.

(Thanks for introducing me to that awesome song btw)

Walt takes his final moments to say goodbye to his lab, where he made the Baby Blue methamphetamine mentioned in the song. He did it for his love of chemistry. The chemistry that led the character to almost winning a Nobel prize, to being a teacher and eventually into his drug business. Through his love of chemistry he lost his morality, his family, his reputation and eventually his life. Yet even to the end he looks upon his equipment with a faint smile and without regret. His devotion had taken him down a dark path but he remained devoted. I found it quite gripping and hoped it would in some way fit a devotional, then I looked at today’s reading.

Revelation 2:8-11 (NRSV)
Be faithful until death

“And to the angel of the church in Smyrna write: These are the words of the first and the last, who was dead and came to life:

“I know your affliction and your poverty, even though you are rich. I know the slander on the part of those who say that they are Jews and are not, but are a synagogue of Satan. Do not fear what you are about to suffer. Beware, the devil is about to throw some of you into prison so that you may be tested, and for ten days you will have affliction. Be faithful until death, and I will give you the crown of life. Let anyone who has an ear listen to what the Spirit is saying to the churches. Whoever conquers will not be harmed by the second death.

The prophet of revelation is commending his readers to have a devotion to God even until death. In other words a devotion to God like Walter’s devotion to chemistry. This devotion to God will lead down a much different path it will strengthen and inform morality, it will build up the relationships of family and friends and will lead to life in all it’s fullness even as the end approaches. I think we could all stand to cling as tightly to our faith as this character was able to cling to what he loved. In the end I hope I can look as lovingly and as peacefully at my faith as death creeps in as Walter was able to look at his lab. Knowing of course that death is never the season finale of our story ( I don’t care if that line was cheesy I like it)

Note: Now I have to find a new show to watch

(What do you mean it was cancelled?!?)